Manhattan Community Board 10 (CB 10) is located in Central Harlem, is one of the New York City’s most diverse communities, and we are proud to call Central Harlem our home.

Community Board 10 encompasses the neighborhoods of Central Harlem. Three of the District’s four major boundaries are natural features: Harlem River to the north, Central Park to the south and the Fordham Cliffs to the west. The District’s eastern border, Fifth Avenue, is its only boundary that is not a natural feature.

In addition to the key responsibilities, Community Board 10 is very concerned about the lack of affordable housing in Central Harlem. Working together with the Mayor’s office, elected officers, local and non-local developers and other stakeholders, Community Board 10 looks forward to finding a solution that will achieve diversity and neighborhood stability.

The Mount Morris Park Community Improvement Association is a neighborhood non-profit 501(c)(3) dedicated to revitalizing and preserving our Historic District and beyond, to fostering an environment of open and active opportunities, and to reflecting a spectrum of voices, ideas and opinions of those who share the neighborhood. 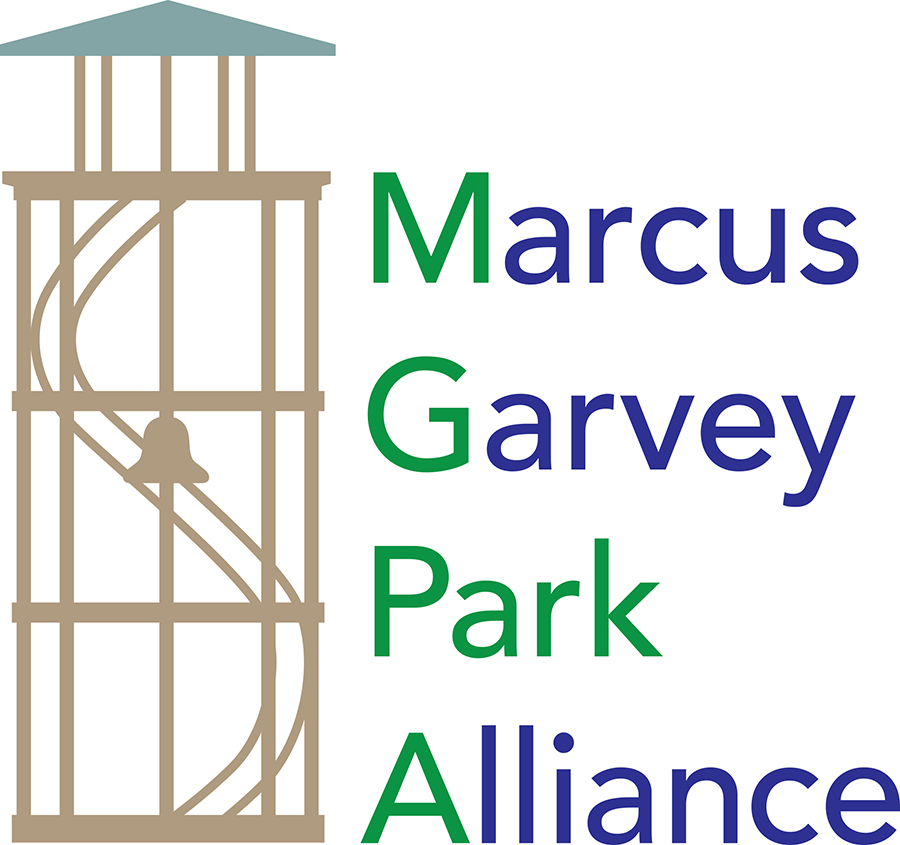 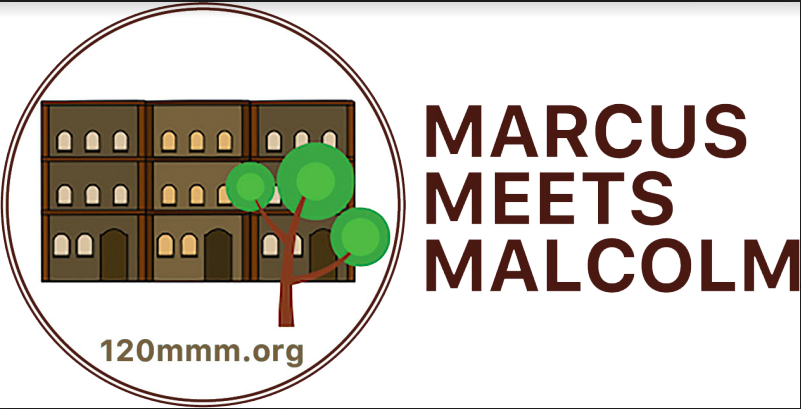 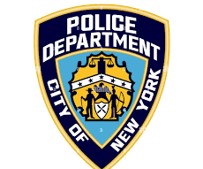 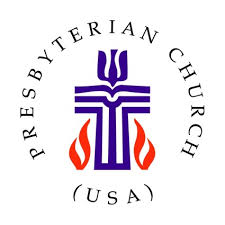